Forest Fires Aren’t at Historic Highs in the United States. Not Even Close 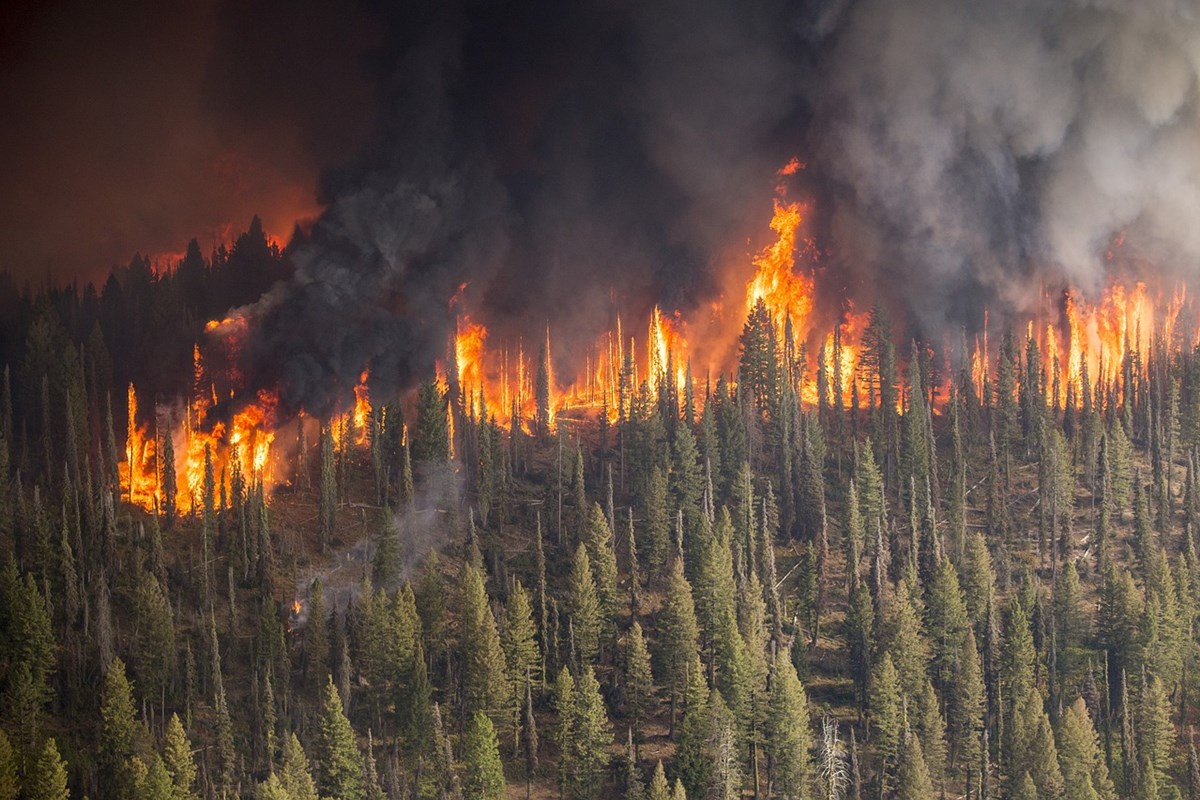 California’s wildfires are a serious matter, but the official record of the United States shows forest fires in the US today are far below the annual average in the 1930s and 1940s.

California wildfires have been in the news in recent weeks. As I noted Thursday, the Golden State is experiencing one of the worst fire seasons in recent memory.

Newly updated figures from the California Department of Forestry and Fire Protection show there have been nearly 8,000 wildfires that have burned more than 3.4 million acres in California. Since August 15, when the state’s fire activity elevated sharply, there have been 25 fatalities and some 5,400 structures destroyed.