Beyond the Polls, Trump is Sitting Pretty 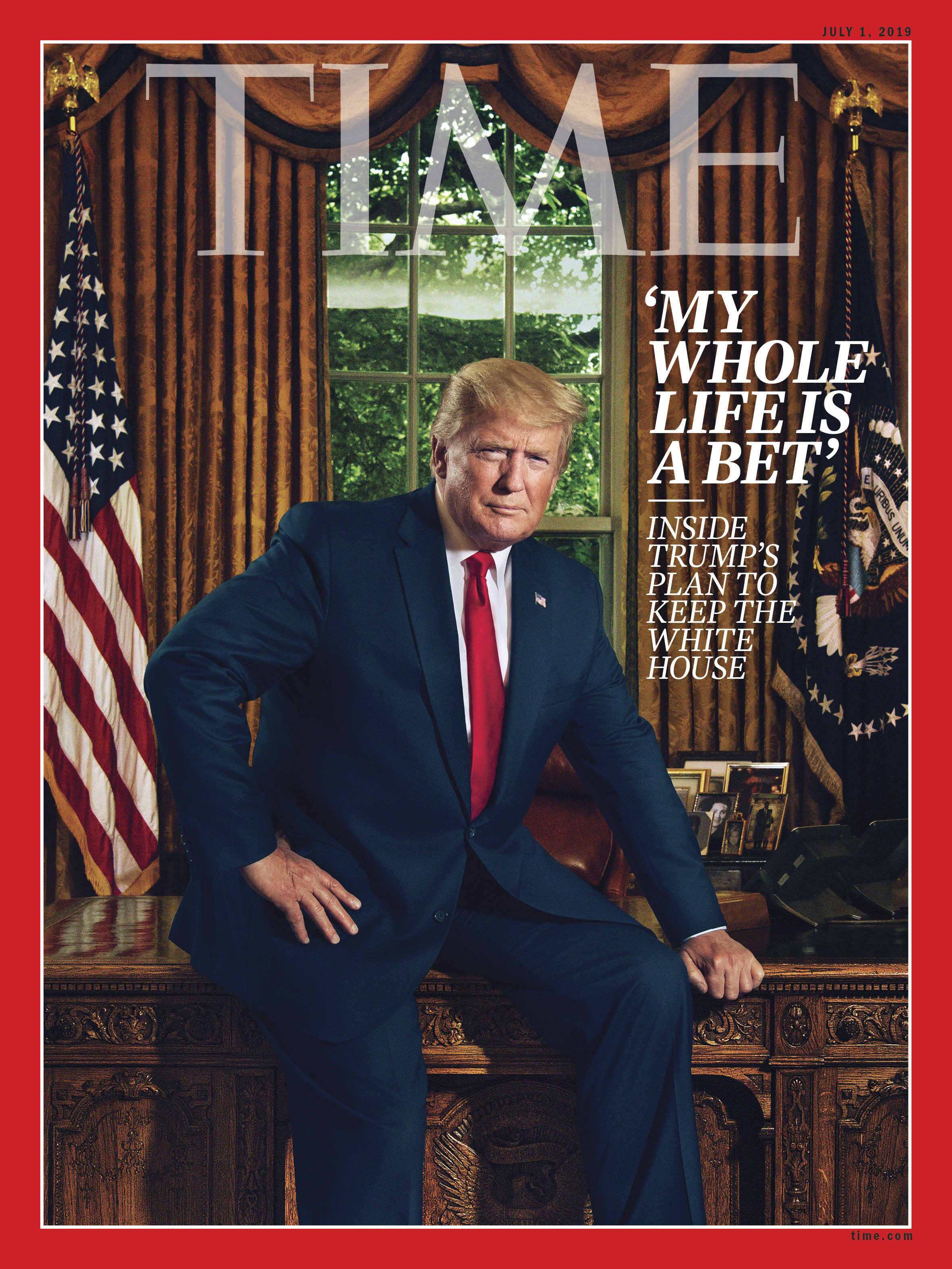 Labor Day is in the rear-view mirror meaning that the presidential campaign is in full swing. With less than two months until the big day, the electoral winds appear to be blowing in President Trump’s direction.

Many view public opinion polls with well-deserved skepticism. Most polls aim to influence rather than reflect public opinion. Instead of surveying likely voters, many query whoever answers the phone, whether or not they are registered or likely voters. Many polls over-sample Democrats, skewing poll results in favor of the Democrat candidate.

Rasmussen Reports, the most accurate poll ahead of the 2016 presidential election, in their Daily Presidential Tracking Poll shows Trump with a total approval of 52 percent on September 16, two points ahead of Barack Obama eight years ago when he was cruising to reelection.