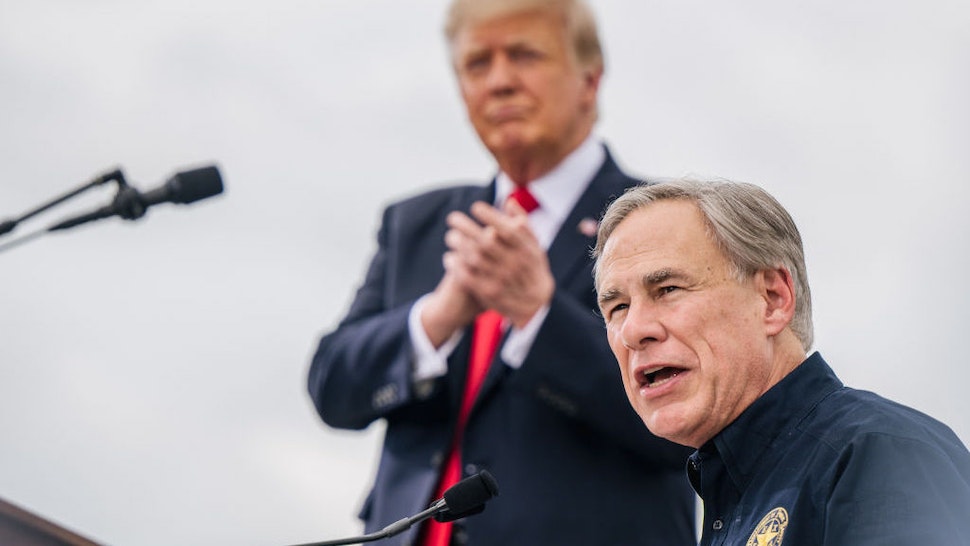 As Abbott seeks to crack down on illegal immigration into the U.S., President Joe Biden is struggling to contain a flood of illegal immigrants crossing into the country from Mexico. On Tuesday, news broke that the Biden administration released roughly 50,000 illegal immigrants into the interior of the U.S. without scheduling a time for their asylum claims to be heard in court

Abbott outlined his order in a letter to Major General Tracy R. Norris, Adjutant General of the Texas National Guard, directing the guard to assist the Texas Department of Public Safety (DPS) in arresting illegal immigrants.