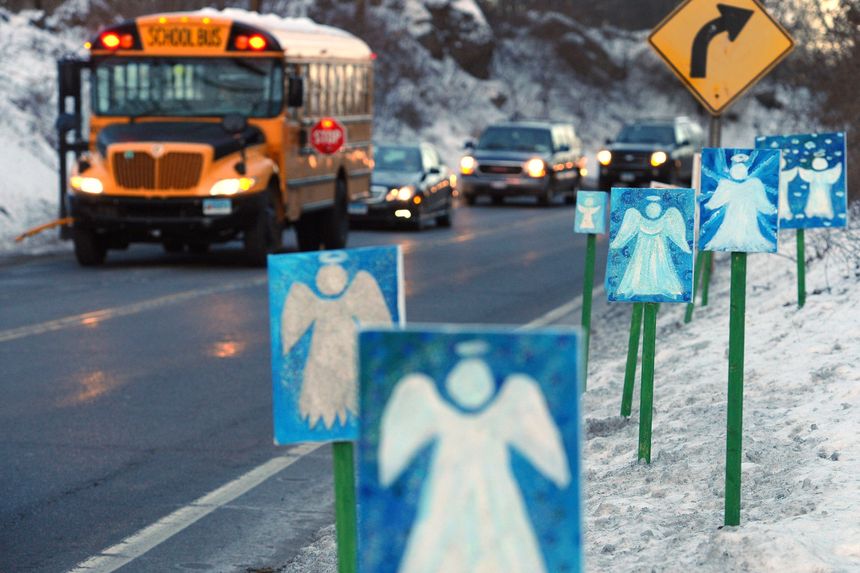 Via John "This is a really bad precedent.   What is Remington thinking? From here on out, every person harmed by someone using a Remington firearm will be going to Remington with their hands out. Failing a handout, they will sue......as will every other gunmaker be sued.  Incredibly stupid move, Remington. Wait till Ford and Chevy get sued for drunk drivers who were driving their cars.......this is a VERY slippery slope, and we're already sliding."

Via Ed "This is such a bullshit - blame the gun manufacturer because somebody misused one.  We better sue baseball bat mfrs also. It's always the liberals that do these crimes- so they want laws to protect Innocent citizens from themselves- from they themselves going wacko.  We better ban all knives, also. Chefs will have to find a different way to cut food.  Actually, we better ban everything.  Ignorance prevails- look at our country's leadership. It's a pathetic joke."
******************

Two of the bankrupt firearms manufacturer’s insurers are backing the offer of $3.66 million each for nine families, a person with knowledge of the case said.

Remington Arms Co. has offered to pay nearly $33 million to settle claims that its marketing practices were in part responsible for the Sandy Hook school massacre that left 20 first-graders and six faculty dead, according to court documents.

The now-bankrupt gun maker proposed a settlement of $3.66 million apiece for nine families who lost loved ones in the 2012 shooting at the elementary school in Newtown, Conn., in a series of filings made in Connecticut Superior Court Tuesday.

Josh Koskoff, a lawyer representing the families, said they were considering their next steps.

"Since this case was filed in 2014, the families’ focus has been on preventing the next Sandy Hook,” Mr. Koskoff said in a statement. “An important part of that goal has been showing banks and insurers that companies that sell assault weapons to civilians are fraught with financial risk.”