The Vietnam War Pictures That Moved Them Most 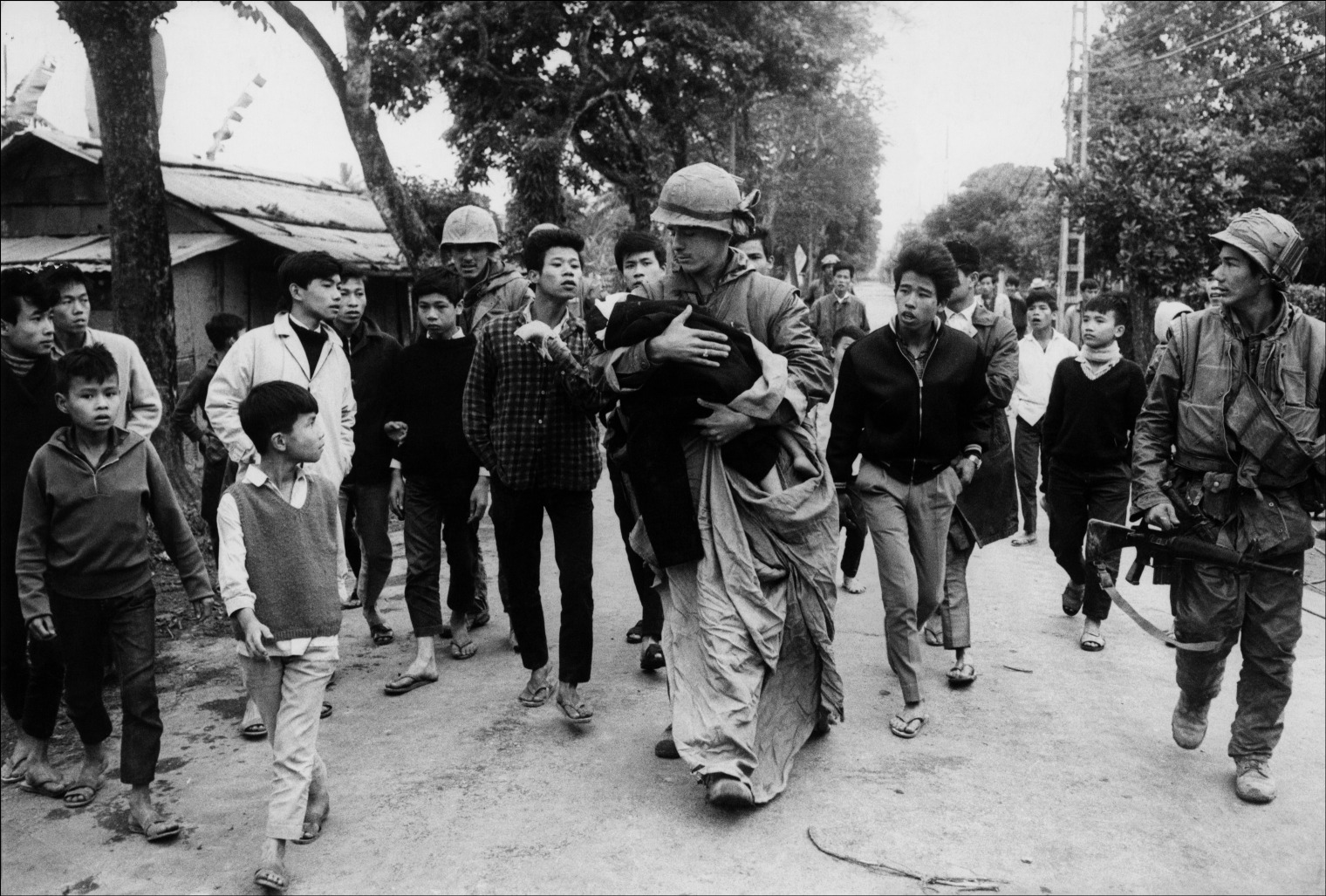 While the Vietnam War raged — roughly two decades’ worth of bloody and world-changing years — compelling images made their way out of the combat zones. On television screens and magazine pages around the world, photographs told a story of a fight that only got more confusing, more devastating, as it went on. As Jon Meacham describes in this week’s issue of TIME, the pictures from that period can help illuminate the “demons” of Vietnam.

And, in the decades since, the most striking of those images have retained their power. Think of the War in Vietnam and the image in your mind is likely one that was first captured on film, and then in the public imagination. How those photographs made history is underscored throughout the new documentary series The Vietnam War, from Ken Burns and Lynn Novick. The series features a wide range of war images, both famous and forgotten.

But few people have a better grasp on the role of photography in Vietnam than the photographers themselves, and those who lived and worked alongside them. With the war once again making headlines, TIME asked a number of those individuals to select an image from the period that they found particularly significant, and to explain why that photograph moved them the most.

Here, lightly edited, are their responses.