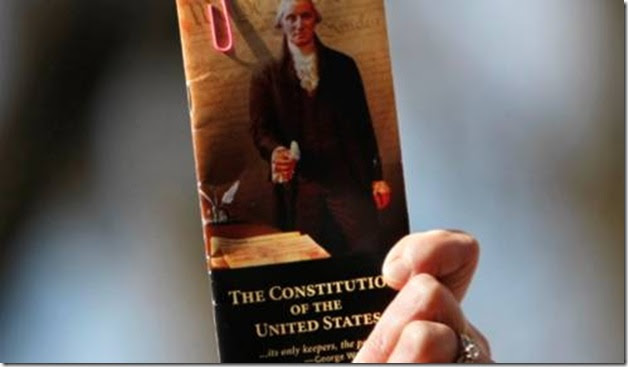 In his very first presidential proclamation George Washington created the first Thanksgiving Day designated by the federal government. In it he expressed his hope that all may unite in rendering to God our sincere and humble thanks for the great degree of tranquility, union and plenty which we have enjoyed. As we gather together with family and friends to celebrate Thanksgiving, let us channel President Washington’s grateful heart in remembering our men and women in uniform, and others, who have sacrificed so much to maintain our freedoms and liberties which are unrivaled anywhere else in this world.

While the holidays are fast approaching the General Assembly is once again ramping up its work in anticipation of the legislative session starting in January. I am eager to begin working with Gov.-elect McCrory and the newly elected House and Senate members to continue moving North Carolina down a more prosperous path.

One of the biggest issues the new legislature will face is how North Carolina will implement the health insurance exchanges mandated by Obamacare.

Make no mistake: Senate Republicans are fundamentally opposed to Obamacare. It is a bad policy that raises premiums, hikes taxes and puts the government bureaucracy between you and your doctor. That’s why we passed a bill in 2011 to allow North Carolinians to opt out of major provisions of the new federal health care law. While we overrode Gov. Perdue’s veto of that bill the House did not have enough votes to do the same.

Unfortunately, the U.S. Supreme Court upheld much of the law. And with President Obama’s reelection, it looks like the states are going to be forced to comply, like it or not. One of the burdens the law imposes on North Carolina is the requirement that each state put a health exchange in place where individuals and small businesses, which are now mandated to have insurance, can purchase health care coverage. There are three options: a state-run exchange, a state/federal “partnership” exchange, or a federally-run exchange.

The legislature plans to thoroughly evaluate each type of exchange and determine the best course during the 2013 long session.  But before choosing any of these options, we must carefully consider the short and long-term implications of expanding this entitlement program. Regrettably, the federal government has not provided key information, like a list of potentially costly rules and regulations, which is crucially important to making a well-informed decision.
Last week Gov. Perdue decided to short-circuit this democratic process to pursue her own agenda. In a news conference the governor declared her intent to pursue a state-federal partnership – three months before the preliminary deadline required for this decision. It was not necessary or appropriate for Gov. Perdue to make this choice. The voters elected a new legislature and governor and policy decisions of this magnitude should be left to them.