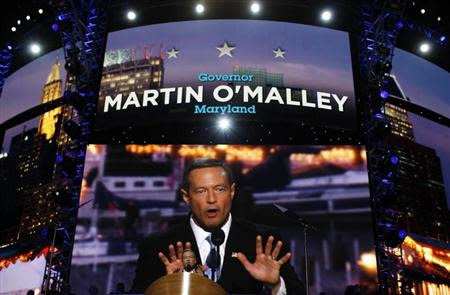 The Maryland Senate approved a comprehensive gun control bill on Thursday that includes a ban on assault weapons and fingerprinting for prospective handgun buyers.


The Democratic-controlled Senate passed the bill 28-19 and sent it on to the House of Delegates, according to the chamber's website.

Democratic Governor Martin O'Malley proposed the measure in the wake of the Newtown, Connecticut, school massacre in December in which 20 children and six adults died. The rampage reignited a national debate on gun control.