Some goodies from Ol' Remus 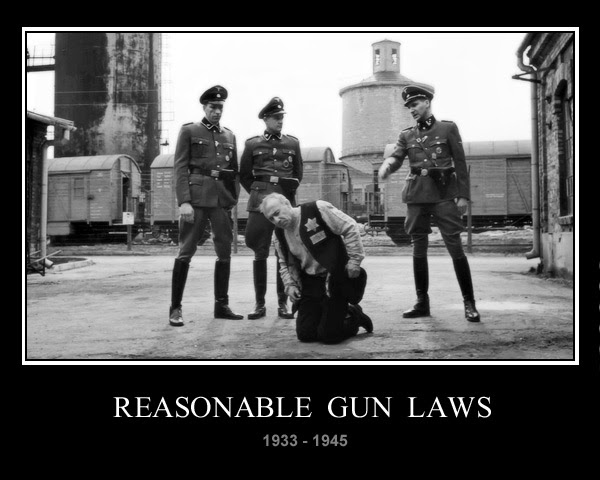 Tell us how you really feel - The time for petty negotiation is over. Such tactics will only serve to further arouse the hunger of the diversity beast. Insurrection fueled by the illuminating hatred of a thousand suns is the path to progress. Be not afraid. Let the filth and the flotsam know how you feel. Stand up for what is right and true for once in your life, and when they fight back with futile gestures of passive aggressive snark, drive your sword deeper in their guts. To the hilt. And don't stop until they're on their knees begging forgiveness. At which point you finish them off.
CH at heartiste.wordpress.com

If you set out to design a corrupt, inefficient, wasteful, unfair, deranged and unreformable system, you would arrive at U.S. healthcare... Corporate America has the human resources infrastructure and financial heft to figure out compliance and exploit loopholes in the insanely complex law... it provides powerful incentives to millions of marginal small businesses to shut down or shed all employees.
Charles Smith at charleshughsmith.blogspot.com

Government schooling produced this situation of zero to low skills. Now government rides to the rescue by making laws that make it illegal for their damaged output to be hired. No employer will hire an employee that costs him money...  If the minimum wage is so good, why not raise it to $20.00 per hour or $50.00? Wouldn't that erase poverty?
Monty Pelerin at economicnoise.com


Affirmative Action - Former EEOC General Counsel Donald Livingston warned that employers could be considered guilty of "race discrimination if they choose law abiding applicants over applicants with criminal convictions" unless they conduct a comprehensive analysis of the ex-offender's recent life history... Todd McCracken of the National Small Business Association recently warned: "State and federal courts will allow potentially devastating tort lawsuits against businesses that hire felons who commit crimes at the workplace or in customers' homes. Yet the EEOC is threatening to launch lawsuits if they do not hire those same felons."
James Bovard at online.wsj.com

People once had children to pass on wealth, genes and beliefs. But wealth is now thought to be the collective property of society, which is taxed to death or often just given away on some quixotic quest to stamp out disease in Africa or illiteracy in Antarctica.
Daniel Greenfield at sultanknish.blogspot.com.au
Posted by Brock Townsend at Wednesday, February 27, 2013