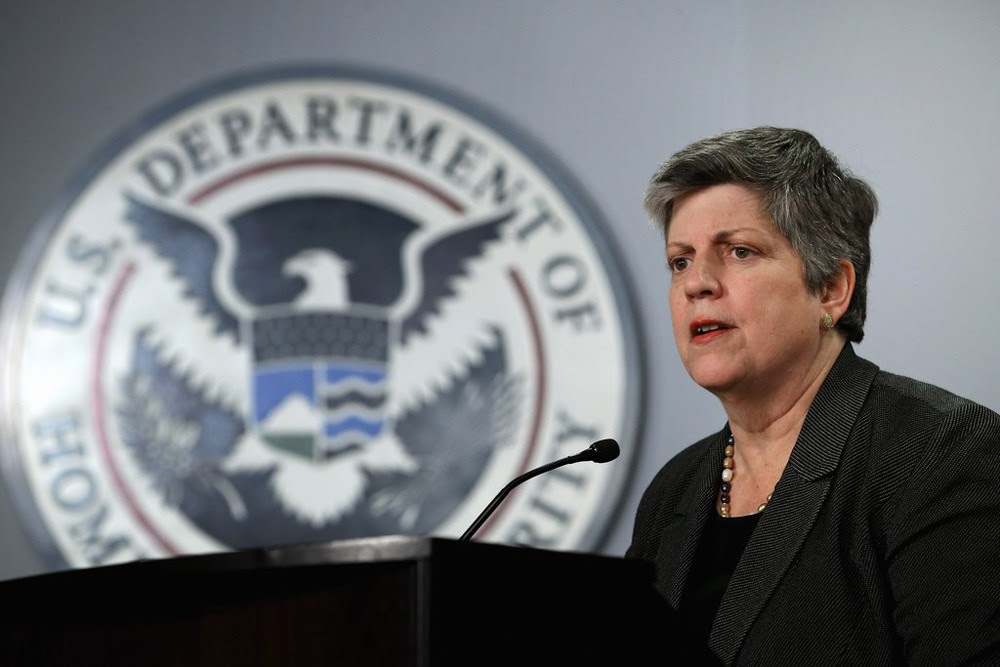 Amidst continuing controversy over the Department of Homeland Security’s purchase of large quantities of guns and ammunition, the federal agency is getting more secretive about its activity by censoring information about a no-bid contract with Remington for firearms parts.
Despite the fact that documents pertaining to government activity are only supposed to be redacted for national security reasons or if authorized by Congress, a new entry posted on the FedBizOpps website pertaining to the DHS’ plans for a $1.5 million contract with firearms manufacturer Remington contains numerous blacked-out sections.
The document is an explanation of why the DHS has entered into a contract on a basis “other than full and open competition,” in other words a no bid contract. The contract with Remington Arms Company for firearms replacement parts is set to run for five years at a cost not to exceed $1.5 million dollars.
The first censored portion of the document blacks out the precise year by year amount in dollars that the DHS plans to purchase from Remington.
More @ Info Wars
Posted by Brock Townsend at Saturday, March 09, 2013