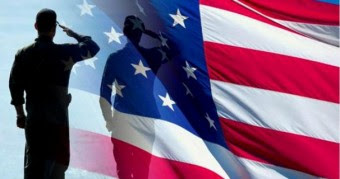 The first in what is expected to be a series of lawsuits has been filed by the United States Justice Foundation against the Veterans Administration for snatching veterans’ gun rights without “due process” or any “factual or legal basis.”

WND has published multiple reports about how returning veterans were being deprived of their Second Amendment rights without a court-based adjudication competency process, based on arbitrary VA agency decisions.

The problem arises when the agency wants to appoint a fiduciary – someone to advise a disabled veteran or one receiving certain government benefits – to help with the management of those benefits.

The government then routinely notifies the FBI’s NICS system, a federally maintained list of those whose competency has been challenged, and that means they no longer can purchase a gun – or even keep the one they may have.

Michael Connelly, executive director of the USJF, told WND the initial lawsuit is to compel the VA to respond to two requests under the Freedom of Information Act.