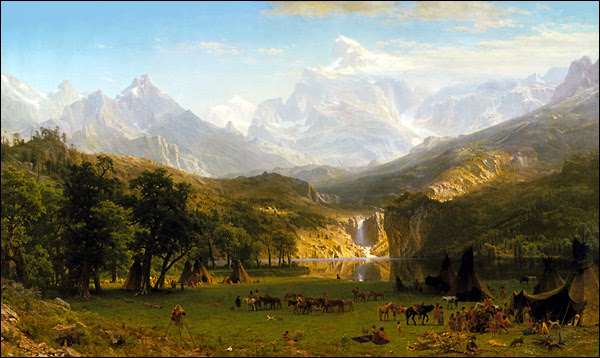 Y'think they're in it together? - Immediately de-fund DHS 100% until and unless Napolitano answers their questions, in full and in public... If The House does not do so then despite the bluster of a few of their members they are the ones soliciting the billion+ rounds of ammunition intended to be used to execute Americans and the responsibility rests jointly and severably with each and every member of The House of Representatives.
Karl Denninger at market-ticker.org

Remus says - Military analysts pretty much agree Japan lost the war in the Pacific because they were playing chess while we were playing checkers. Overthinking all but guarantees failure. Engineers will tell you complexity increases as the square of the subsystems involved, or near enough, something survivalists should keep in mind when they attempt to replicate their 'normal' life. And no, being a nice, deserving person with good intentions won't make failure modes go away.

Big government bastardizes the original intent of the founders, who formed a small subservient central federal structure to fulfill one purpose – as a protector of the natural freedoms of the population.  The federal system was never meant to have any domestic power beyond this task, nor should it.  Today, as we have shown over and over again, the centralized political behemoth we live under is absolutely unnecessary and completely destructive to the freedom and prosperity of the culture it was originally tasked to defend.
Brandon Smith at alt-market.com

Kansas - At Blue Steel Guns & Ammunition in Raytown, the ammo truck rolls into the parking lot on Fridays. Last week, a crowd of customers was waiting for the shipment, and all 60 boxes of .22-caliber and 9 mm ammunition were gone in 18 minutes... "We are sold out for 2013," said David Shaw, marketing director for Fiocchi, an international ammunition manufacturer. Fiocchi added an extra shift to increase production, but Shaw said the plant can't get in front of the demand, says Mara Williams in this article at the Kansas City Star.

The skeletal remains of an individual living in northern Italy 40,000 to 30,000 years ago are believed to be that of a human-Neanderthal hybrid. If further analysis proves the theory correct, the remains belonged to the first known such hybrid, providing direct evidence that humans and Neanderthals interbred, says Jennifer Viegas in this article at Discovery News. Also see this article at Daily Galaxy

To what will the people of Cyprus turn when they revolt against the corruption they enjoyed for so long? They won't turn to the wisdom of our founders because they've long ago thrown them off as mere dead white men. No, they will simply seek another despot that will promise more of what they really want: bread and circuses.
Dan P., comment at bob-owens.com

Capital controls - No way Apple is going to sell ipods in Cyprus if they cannot at some point repatriate their profits... If I can't export money, I might instead buy jets, fly them out of the country, and then sell the jets.
Warren Meyer at coyoteblog.com

(Ditto above. BT)
Unconscious, underage girl was to blame for gang rape - The former president of the Steubenville chapter of the NAACP places the blame for the rape case that has shocked the nation on the 16-year-old victim. Royal Mayo, a lifelong resident of the Ohio city that gained national infamy following the rape of the girl by two Steubenville High School football players, says that attention should be focused on the role of the young woman, whom he calls the "alleged victim."
Charles Poladian at ibtimes.com

Paternalistic government never works, always overreaches, and will take away as much of our freedom as it can possibly get away with — cost-benefit analysis be damned. It is not about making the lives of people better. It is not about helping them make better decisions. It is not about anything good, or compassionate, or worthy or liberal. It is about control.
Rick Moran at pjmedia.com/tatler
Posted by Brock Townsend at Tuesday, April 02, 2013