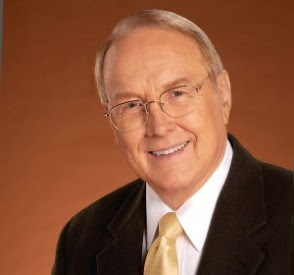 The Internal Revenue Service campaign that put a bull’s-eye on “tea party” groups and those with “Constitution” or “patriot” in their name also took a swipe at Christians.

That was confirmed today when Dr. James Dobson, whose has served as an adviser to presidents and now runs Dr. James Dobson’s FamilyTalk, said his organization’s status was threatened because it didn’t present “all views.”


n lightning rod standing up for Christian values for decades as an author, broadcaster, speaker and adviser. He has written more than 30 books including, “The New Dare to Discipline,” “Love for a Lifetime,” “Life on the Edge,” “Love Must Be Tough,” “The New Strong-Willed Child,” Bringing Up Boys,” “Bringing Up Girls” and “Head Over Heels.”
He was an associate clinical professor of pediatrics at the University of Southern California School of Medicine for 14 years and on the attending staff of Children’s Hospital of Los Angeles for 17 years.
He has advised three U.S. presidents on family matters, and holds 17 honorary doctoral degrees. In 2008 he was inducted into the National Radio Hall of Fame and recently he received the “Great American Award” from The Awakening.