10 Points About The Confederacy

I made this list in order to clear up some misconceptions people had about the Confederacy. This is not a comprehensive list of facts about the Confederacy; I picked a few that I thought most people wouldn’t be familiar with. Overall, *I intended for this to be a fun and informative list, and not to start a North versus South debate.

*The road to hell is paved with good intentions.:)  257 comments 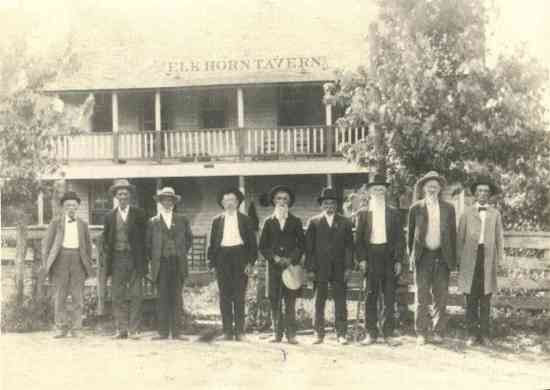 Union troops were primarily city and town dwellers. They named battles after natural objects near the scene of the conflict. Confederate troops were, chiefly, from the country and named battles after impressive artificial (man-made) objects near the scene of the conflict. The battle of “1st Manassas / Bull Run”: The Union army named the battle “Bull Run” after a little stream near the scene, called Bull Run, and the Confederate army named the battle “Manassas” because of the Manassas railroad station located nearby. There were at least 230 actions that were known to have more than one name.

In “Ball’s Bluff / Leesburg”- The Union troops noted the steep 100-foot-high bank rising above the Potomac on the Virginia shore, and the Confederate army noted the nearby city of Leesburg, Virginia. “Pea Ridge / Elkhorn Tavern”: Elkhorn was a nearby tavern and Pea Ridge was the name of a crest of the Ozark’s Ridge.