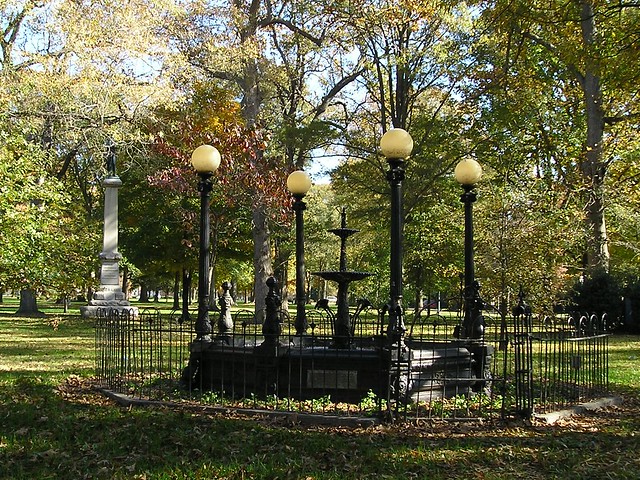 It didn’t work, but I kept trying for a while.  Actually it made things worse and I had to pay a bigger penalty.

Maybe, during my lying days, when I was very young, if I had known that there was such a thing as “Taking the Fifth,” I may have gotten off a little better … nope, I don’t think so. I don’t think my Dad would have put up with that sort of thing.

I finally gave up lying for several reasons.

It didn’t work. It made things worse and it really gave you a bad reputation. I also learned if you didn’t lie, you didn’t have to remember what you said.

Back in the late 1940s, President Harry Truman said, “The buck stops here,” meaning that he, as president, should take responsibility for what his administration did. A few other presidents have taken that same attitude.

But not recently. It seems now that they take the same approach that I did when I was 7 years old.  Tell a lie. Try to cover it up. Take the Fifth.  Blame it on someone else, but never, ever take responsibility and admit you were wrong.

I think that President Obama’s administration is beginning to have some serious problems along the same lines that I had when I was 7 years old.