Via comment by Dov on Jesse Ventura for president 2016? 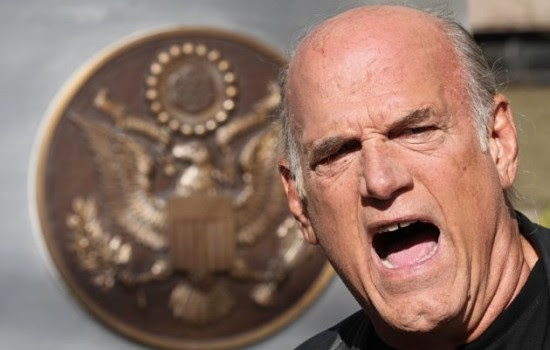 In my opinion, the actions of Jesse Ventura are classless and dishonorable.  Chris Kyle is an American Hero and his wife Taya, an amazing woman.  The Kyles have both sacrificed for many amazing selfless causes.  Move on Ventura!

Ventura claims that damages from slain ex-SEAL Chris Kyle’s “American Sniper” continue.
Former Minnesota Gov. Jesse Ventura is setting his legal sights on the widow of a former Navy SEAL he had sued for defamation.

Lawyers for Ventura have asked a federal court to continue his lawsuit against Chris Kyle — who was killed in February by a young veteran he was mentoring — by substituting Kyle’s wife, Taya, as the defendant. Ventura last year sued Kyle, a decorated former SEAL and author of “American Sniper,” claiming that the book’s description of a California bar fight defamed him.

On Wednesday, Taya Kyle’s attorney filed a response to the motion, writing that Ventura’s move “comes as a disappointment, but no surprise.”