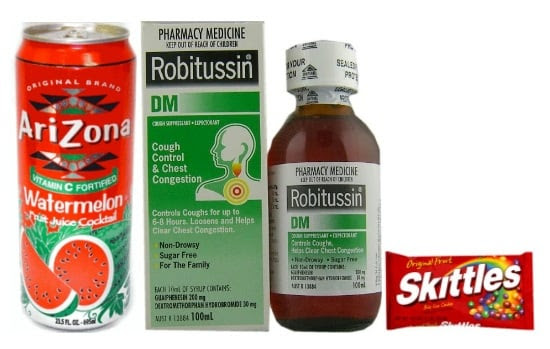 This information was posted long ago, but has gone off the radar it seems.

Twitter was in meltdown when the verdict came Saturday night in the George Zimmerman/Trayvon Martin trial. Facebookers like this one were among many writing their fair share of posts on the trial and its outcome.

One online site in particular captured considerable attention – well over 100,000 visits a day and a public post-trial thank-you from Robert Zimmerman, father of the younger Zimmerman: “I have thanked Mark Omara and Don West. Now I would like to extend our heartfelt appreciation to you, our friends at CTH.”

The Conservative Treehouse (aka “CTH” and “The Last Refuge”) earned Zimmerman’s grateful acknowledgement because of its extraordinary investigative work undertaken throughout the saga, particularly in obtaining through Freedom of Information Act and publishing public records that revealed the corruption and racism connected to the charges and the trial itself, naming who was involved regardless of how high up the political food chain it went, in what the investigative bloggers called “The Zimmerman Railroading.”

Among its reports, Trayvon Martin’s drug use, explaining how the Skittles and Arizona Watermelon Fruit Juice Cocktail drink he carried that night are ingredients that, when mixed with dextromethorphan (DXM) cough syrup, create “Lean”, a concocted high which can cause psychosis and aggression over the longer term. According to the autopsy report, Martin’s liver showed damage consistent with DXM abuse.