Carpetbaggers: A Few Words of Advice From Ocracoke 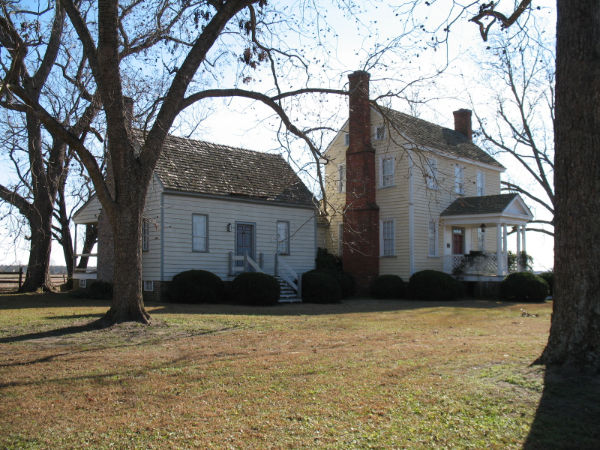 It doesn't matter, the Confederate States of America doesn't need them anyhow. Just who are we offending with our Pomp and Circumstance anyway? In the end it doesn't matter, the occupying forces in Richmond don't have Dixie in their Blood, they are interlopers trying to build the North in the South. They will and are failing, they don't love the warm humid summer nights, they are carpetbaggers, bringing cheap goods made with real slave labor from a country that doesn't speak our language. Southerners are on to their game and building what's necessary to turn the Yankees tail back north of the Mason Dixon Line.

I would explain it, but you wouldn't understand. Do yourself a favor and get your ass back to Chicago where you came from. You don't belong in the South, it's not your heritage. It belongs to those who have blood spilled on the sacred battlefields of Fredericksburg and Gettysburg and Vicksburg. You see the South lost the war but won the battle, they stopped murdering jackasses from continuing to slaughter innocent men, women, and children. The day the North decided to go Nuclear and destroy people instead of Armies. You can't protect everyone and the price was too high. But the South stands ready, ready to reclaim the honor and heritage born of the blood of their hero's. Don't count them out, as time progresses the South will have much to say about how the Nation will be made up after the Rebellion. When the North and South figures out that the real enemy is Obama and the United Nations.