Snowden's Father to Travel to Russia to Discuss Defense Strategy 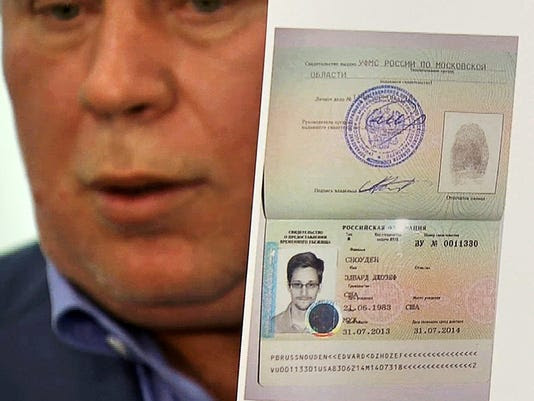 "I'm not open to it," Lon Snowden said on ABC's "This Week." "At this point, what I would like is for this to be vetted in open court for the American people to have all the facts. What I've seen is much political theater."

Attorney Bruce Fein, also appearing on the show, said he and Lon Snowden have set the date for traveling to Russia to meet with the 30-year-old Edward Snowden and discuss a criminal-defense strategy. When television host George Stephanopoulos said Edward Snowden appeared to have broken the law, Fein shot back and said it is "simply irresponsible" to assume that.