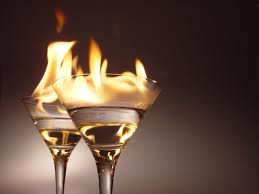 After flying into the Vineyard this weekend and patiently awaiting the arrival of dozens of the president’s basketballs and Bo the family dog, both of which arrived with a security detail on a Marine chopper the following day, the Obamas got all gussied up and moseyed on over to a cocktail party hosted by friends in the unbiased media.

Michele Norris is the race-obsessed journalist and former co-host of NPR’s “All Things Considered.”
Norris, her husband Broderick Johnson, and her family have been coming to racially segregated Martha’s Vineyard for over 20 years.