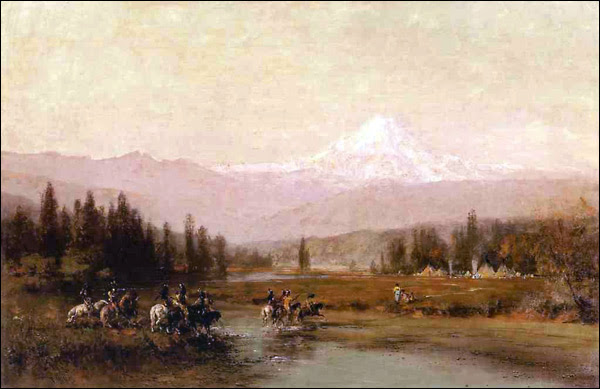 Finally, someone has cut through the bat guano and had the guts to say precisely what's wrong with way too many public schools —  and public school systems —  in America today. Miceli decided to tell the truth and let the chips fall where they may. That's why he goes to the top of my 2013 list of heroes, says Gregory Kane in this article, A brave Baltimore teacher speaks the truth about schools, students, at the Washington Examiner.

I've argued from day one that Obama's goal was to create a two class society. The two classes are the super-rich, who are beholden to Obama for corporate welfare, bailouts, and government contracts, and the poor who are beholden to Obama for checks to survive. Look no further than the new immigration bill to see the final destruction of middle class wages, says Wayne Root in this article, Why we can kiss the US economy goodbye, at Fox News.

After decades of attacks against the Constitution and laws consistent with it, they have overcome most of the constraints. Just as most of the last century was marked by advancing freedoms and wealth, this century will be one of regression. The repressive forces of tyranny are slowly depleting the essence of America and other developed Western countries. The effect is to reverse the progress made by a proud nation to one that will be increasingly characterized by mediocrity and poverty.
Monty Pelerin at economicnoise.com

Moving out of New York State - We’re looking for a more friendly environment for our business. Maybe we could have stayed here and built a plant, but the way the bill was passed left us feeling there were a lot of uncertainties going forward. Why take a chance when we can be in a state where they’re not looking to cause us any problems?
Frank Harris, Kahr Firearms Group, via foxnews.com

When it does blow, at least the NSA will have its prepared "to-do" list, and then perhaps all the unemployed can be enlisted at $8 an hour to harass the rest of the people trying to go about their daily lives. The roar you hear in the distance this September will be the sound of banks crashing, followed by the silence of business-as-usual grinding to a halt. After that, the crackle of gunfire.
James Kunstler at kunstler.com
Posted by Brock Townsend at Tuesday, August 13, 2013