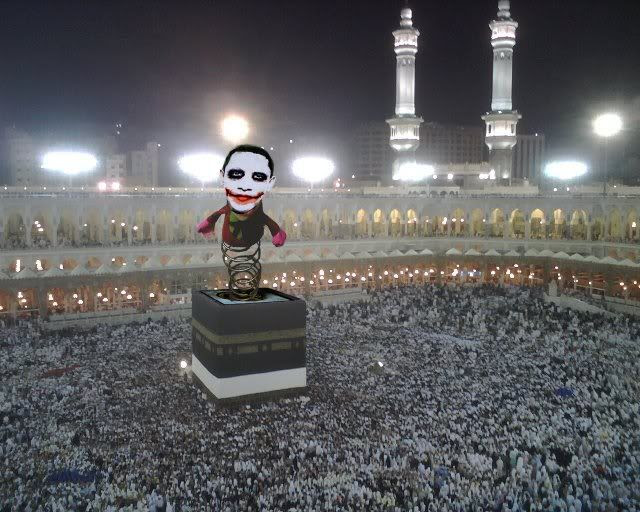 This is one step beyond The Twilight Zone .... it's the O'Zone, just as poisonous and deadly. (Thanks to Armaros)

As with most things his administration does, I’m sure Obama will be shocked when he reads in the newspapers about the State Dept. declaring a $10 million bounty on the head of what it calls an “enemy of Islam.”

From a State Department Press release: