Do Not Hide Behind An Alias

Via Knuckledraggin My Life Away 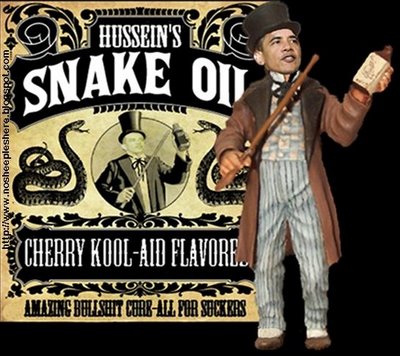 Back to my old job of STATING THE BLOODY OBVIOUS:  Barack Obama personally and the entire Obama regime is in an EXPLICIT ALLIANCE with the Muslim Brotherhood.  Obama personally is a product of the MB and has connections from his university days, Chicago and his putative Kenyan relatives – Malik Obama (putative half brother) is a high-ranking MB player in Africa.  Further, Hillary Clinton’s right-hand-man and possible lesbian concubine Huma Abedin (Mrs. Anthony Weiner) is the daughter of two of the MB’s highest-ranking members.

The MB has massively, massively infiltrated the United States, the FEDGOV bureaucracy, the intelligence agencies, most particularly the FBI, and the Congress and Executive branches of the post-American regime.  Further, nothing will be said about the Christian genocide in Egypt (well over 80 Coptic churches and monasteries burned in the last three weeks) because these people in Washington are evil, evil people and HATE Christianity and the Church.

They WANT Christianity and Christians to be exterminated.  They relish in the death of the Copts in Egypt.  They relish in the genocide and are preparing to carry out the same thing in the former United States eventually in an axis with Sodomites, musloids and militant Marxists – and many of the Sodomites and Marxists will SELF-IDENTIFY AS CHRISTIANS.  You mark my words.  This war is going to be so unlike anything ever before seen, because the lines of battle are going to be almost impossible to conventionally demarcate.  Every population center will be its own discrete theater, and the players, with the exception of gang-bangers, will be almost impossible to visually sort.  And yes, there will absolutely be white, middle-class suburban people among the enemy.  Been to the airport lately?  TSA much?

Which brings me to something I have wanted to talk about for a while.