In Paper War, Flood of Liens Is the Weapon 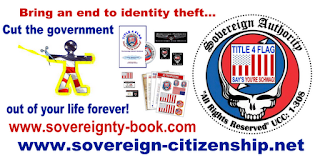 “It must be a mistake,” he said, when the loan officer told him that someone had placed liens totaling more than $25 million on his house and on other properties he owned.

But as Sheriff Stanek soon learned, the liens, legal claims on property to secure the payment of a debt, were just the earliest salvos in a war of paper, waged by a couple who had lost their home to foreclosure in 2009 — a tactic that, with the spread of an anti-government ideology known as the “sovereign citizen” movement, is being employed more frequently as a way to retaliate against perceived injustices.