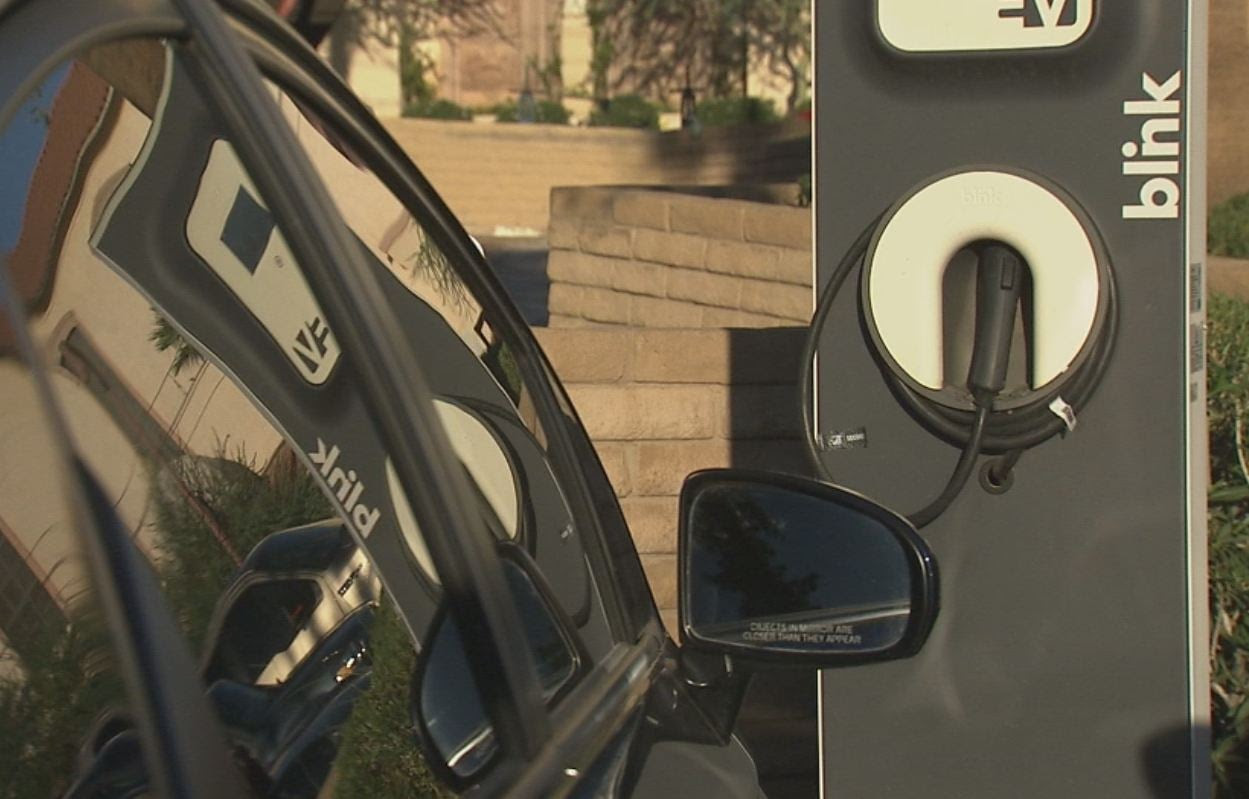 that operates more than 600 charging stations in Arizona, may be about to close its door.

Last month, the company disclosed a myriad of problems with the SEC. In that filing, ECOtality released the following statement:


"Although the Company is currently exploring options for a restructuring or sale of the entire business and/or assets of the Company, the Company may need to file a petition commencing a case under the United States Bankruptcy Code as part of any such process or otherwise in the very near future."
ECOtality was heavily involved in the federal government's EV Project, sponsored by the Department of Energy. The goal of that program was to install charging stations and electric vehicle infrastructure throughout the United States.
More with video @ CBS
Posted by Brock Townsend at Tuesday, September 17, 2013