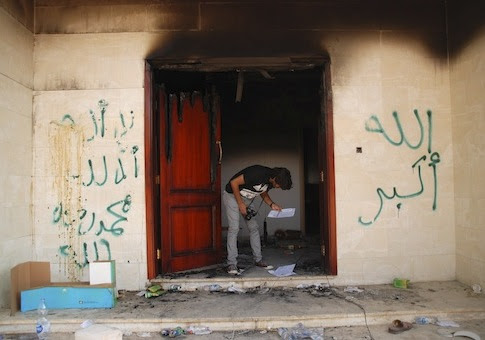 A CIA employee who refused to sign a non-disclosure agreement barring him from discussing the Sept. 11, 2012 terrorist attack in Benghazi, Libya, has been suspended as a result and forced to hire legal counsel, according to a top House lawmaker.

Rep. Frank Wolf (R., Va.) revealed at an event on Monday that his office was anonymously informed about the CIA employee, who is purportedly facing an internal backlash after refusing to sign a legal document barring him from publicly or privately discussing events surrounding the Benghazi attack.

The revelation comes about a month after several media outlets reported that CIA employees with knowledge of the terror attack had been forced to sign non-disclosure agreements (NDA) and submit to regular polygraph tests.