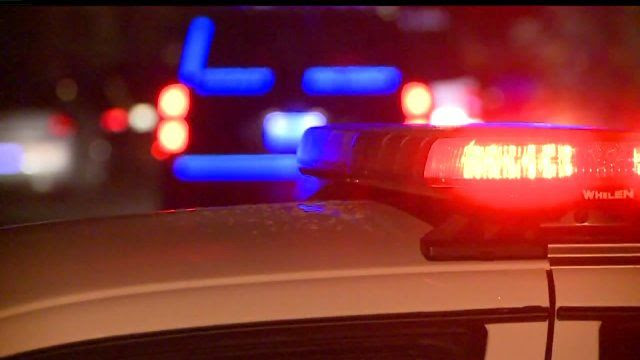 The owner of a truck that was broken into early Tuesday in Maple Valley is an ex-Marine with a concealed weapons permit.

The King County Sheriff's Office says he was armed when he took his dog for a walk and discovered two people in his pickup.

"Guns were drawn," King County Deputy Charlie Akers said. "The bad guy had a gun with him. The property owner had a gun. About a dozen shots were fired."

Akers tells KIRO Radio's Dori Monson that the homeowner apparently fired in an attempt to disable the suspects' getaway vehicle, which he says was a stolen vehicle from Kent.

"As the truck owner fired some rounds at the vehicle to disable it, the individual who was running apparently started shooting at him, at which time he adjusted his fire and he was able to shoot the suspect, who died at the scene."


More @ My Northwest
Posted by Brock Townsend at Tuesday, September 24, 2013