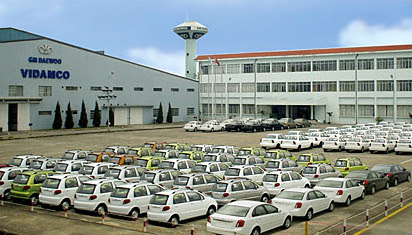 GM sales in China were up 11.4 percent in 2013 compared to the previous year. The company sold an average of one vehicle every 10 seconds and nearly 9,000 a day, according to a report from MSN's Detroit Bureau.

Most GM cars sold in China are manufactured locally by GM and its 10 joint ventures there. The first China-built GM car, a Buick, was produced in 1998, and the Cadillac was introduced in 2004.

But rival carmaker Volkswagen is expected to outpace GM in China sales. Like GM, Volkswagen sells more cars in China than in its home market of Germany and the European Union.