How Islam—and the ever-present threat it poses to humanity—could be brought to an end in one, simple step 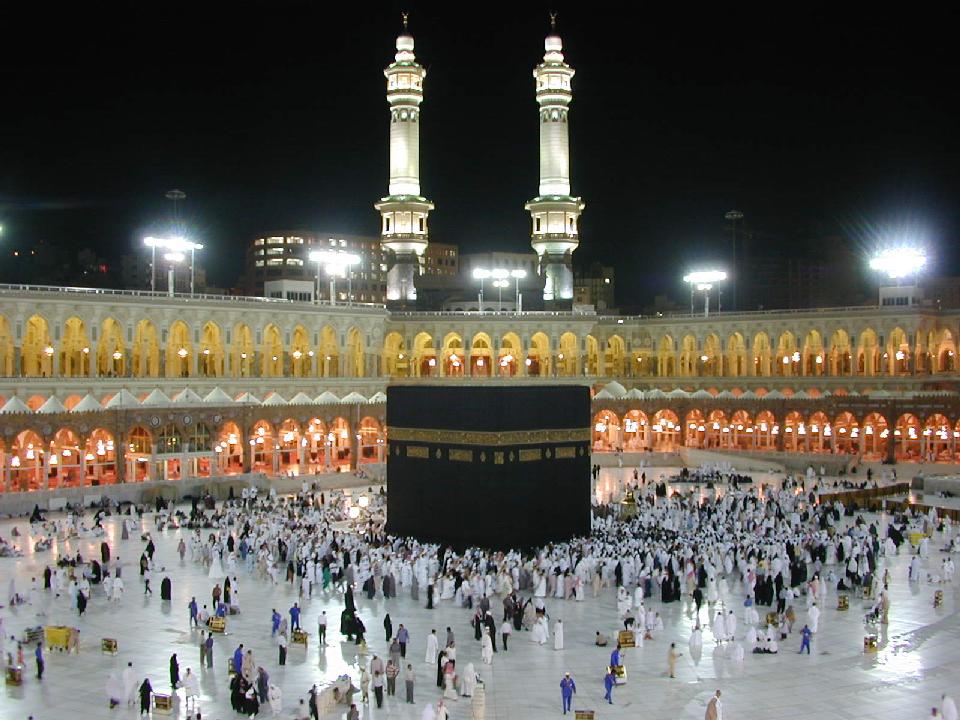 Muslim refusal to engage in rational debate, engage in self-examination, or permit “humorous” attacks on their religion are not weaknesses. They are mighty strengths! They are not Islam’s “brittle glass jaw”; they are its bulging biceps! These attributes generate fear in their enemies, and cause their enemies to seek to avoid provoking Muslims and to appease Muslims when they are angry.

I agree that these attributes of Islam have proven to be a great advantage to it as a war religion for 1,400 years. However, we are now seeing before our eyes a paradigm shift that may bring about the end of Islam in the present generation. Samuel Huntington spoke of Islam’s “bloody borders,” but until the modern era, the true scope of the horror was only realized by the victims living on those borders who were under constant attack (the ultimately unsuccessful and now condemned counter-jihad we call the Crusades being the notable exception). Five hundred or a thousand miles from Islam’s bloody borders, it was always difficult to make people understand the existential threat Islam presented to all non-Muslim societies. After its early rampant “break out” period, when seen in the context of each generation, Islam appeared to be merely biting off one more small slice of territory at a time. And on it marched, generation after generation, always moving forward, rarely being pushed back, impervious to self-examination or reformation, as deadly in our modern times as it was at the beginning.

That is changing now, because today the entire world sees Islam’s true face revealed when Muslims go into these insane rages after perceived insults to Mohammed. Their ingrained lack of introspection means that Muslims can easily be provoked into going beyond the stealth-mode they normally follow beyond Islam’s bloody borders, waking up the world to the existential threat Islam poses to all non-Muslim societies. Down the centuries, the West has often had appeasers and accommodationists as leaders, men who were willing to cut short-term local deals that over time always led to incremental Islamic advances. And these weak Western leaders were the only men who mattered, era by era. Today, as a contrast, average citizens around the world are beginning to understand how to push Islam’s automatic rage buttons, and this changes the former equation in a fundamental way. As you mentioned, videos released by lone, non-state actors at the right time could be used to torpedo the next sell-out by Western appeasers, such as over the inclusion of Turkey in the EU.

Another fundamental difference today from prior centuries is that millions of people understand that Islam has another tremendous weakness, another glass jaw, and that is their worship of the black moon rock in Mecca as Islam’s literal god-head.


More @ View From The Right
Posted by Brock Townsend at Tuesday, January 07, 2014