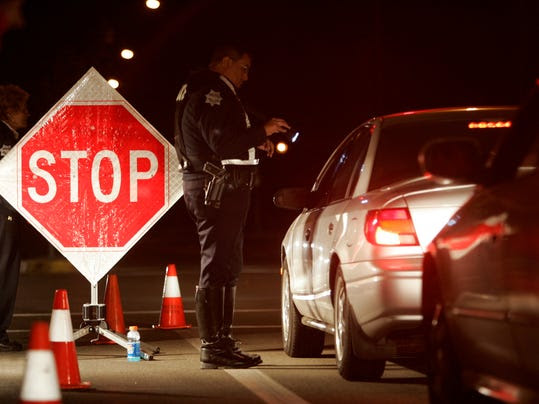 A tactic used by the federal government to gather information for anti-drunken and drugged driving programs is coming under criticism in cities around the country, and some local police agencies say they will no longer take part.

The tactic involves a subcontractor for the National Highway Traffic Safety Administration that uses off-duty but uniformed police at voluntary roadside checkpoints where motorists are asked on their behavior behind the wheel. In some cases, workers at the checkpoints collect blood and saliva samples, in addition to breath samples. NHTSA has said previously that the surveys do not collect any DNA. Drivers are not charged at the checkpoints.

In an era of rampant distrust of the federal government and in the wake of the Obama administration's National Security Agency surveillance scandal in which the agency has collected telephone calling records from millions of unsuspecting Americans, the checkpoints have come under intense criticism in several cities this year.

"Five years ago it would have been a different story," says St. Charles County, Mo., Sheriff Tom Neer, who recently authorized deputies to participate in a checkpoint in his St. Louis suburb and saw a public backlash. "*There're just such strong anti-government feelings among people. Under the circumstances, I would not allow them to do it again. It's just because of the perception."