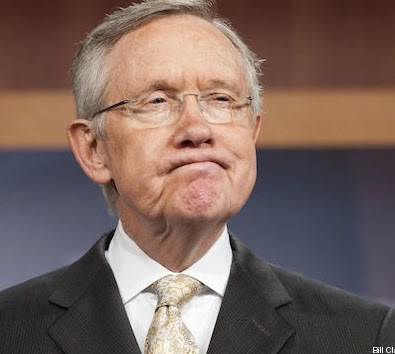 First order of business for the returning Congress: The No Bailout for Insurance Companies Act of 2014.

Make it one line long: “Sections 1341 and 1342 of the Affordable Care Act are hereby repealed.”
End of bill. End of bailout. End of story.

Why do we need it? On Dec. 18, thechairman of the Council of Economic Advisers was asked what was the administration’s Plan B if, because of adverse selection (enrolling too few young and healthies), the insurance companies face financial difficulty.

Jason Furman wouldn’t bite. “There’s a Plan A,” he replied. Enroll the young.

But of course there’s a Plan B. It’s a government bailout.

Administration officials can’t say it for political reasons. And they don’t have to say it because it’s already in the Affordable Care Act, buried deep.

First, Section 1341, the “reinsurance” fundcollected from insurers and self-insuring employers at a nifty $63 a head. (Who do you think the cost is passed on to?) This yields about $20 billion over three years to cover losses.

Then there is Section 1342, the “risk corridor” provision that mandates a major taxpayer payout covering up to 80 percent of insurance-company losses.