Confederate flag should not be dishonored 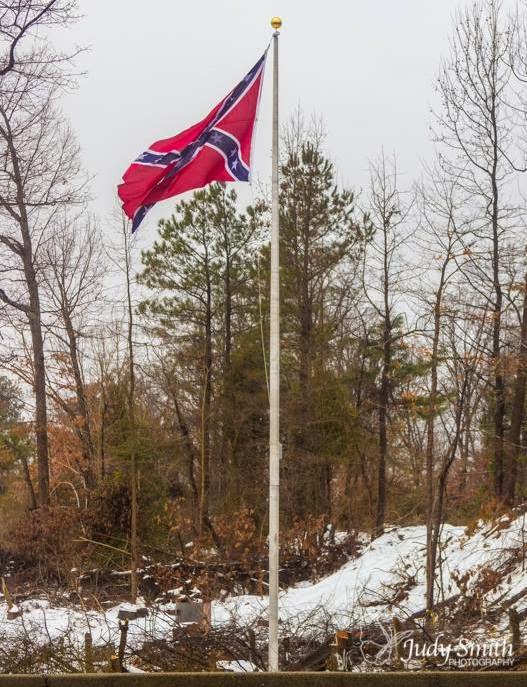 
In his letter of Jan. 8 Delwyn Logan states the Confederate battle flag “has become a true banner of evil for millions of Americans.” This is the result of 150 years worth of the propaganda from the victorious, who have deliberately perpetrated this lie in order to cloak their war of invasion and conquest of the Confederate States of America in robes of morality. All of the issues that were wrangled over before the war of the 1860s evaporated into thin air when the Southern states peacefully seceded from the original Union and formed their own confederation.

But President Lincoln and his radical political party would have none of it. So he launched his war and invaded the Confederacy to destroy it and to drive the Southern States back into his Union at the point of the bayonet, in order to “save the Union” for Northern industrial and financial interests.

The Confederate battle flag was a soldier’s flag. It was born on the battlefield and carried by the men who were fighting to defend our country from an enemy bent not on liberation, but conquest. Are we to take it down then, and meekly acquiesce in the perpetuation of that colossal lie that has been leveled against us for 150 years? Or should we let it fly to honor the truth and the men who fought under it?

The Holy Scriptures tell us that to bear false witness against one’s neighbor is a cardinal sin, and that the wages of sin is death. The truth of the Confederate battle flag is, therefore, that it is an indictment against imperialism and coerced political allegiance, just as the Stars and Stripes used to be in 1776.