Kathleen Willey: 'Hillary is the war on women' 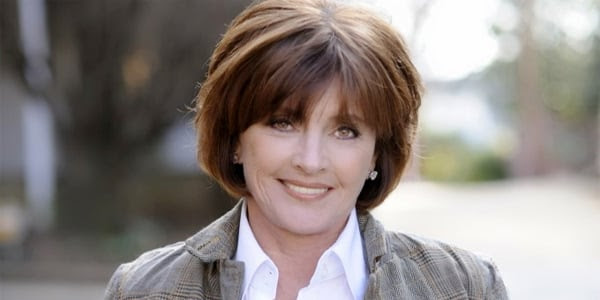 Kathleen Willey, the former volunteer aide to Bill Clinton who says she was sexually harassed the president in the 1990s, is now sounding the alarm about the potential danger of Hillary Clinton becoming president.

“Hillary Clinton is the war on women, and that’s what needs to be exposed here,” Willey said Sunday night on Aaron Klein’s WABC Radio show.

“The point is what this woman is capable of doing to other women while she’s running a campaign basically on women’s issues. It just doesn’t make any sense. She singlehandedly orchestrated every one of the investigations of all these women [who accused her husband of sexual crimes]. They’re the people reminding us of how sordid this all is.”