'It wouldn't be Valentine's Day if someone didn't get shot' 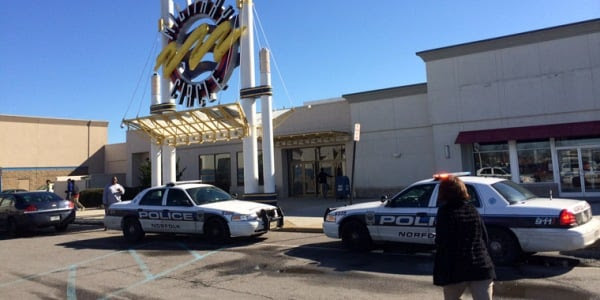 Some were surprised to hear about the black mob violence on Valentine’s Day at Victoria’s Secret in Norfolk, Va.

Not at the violence: The Galleria at Military Circle has been the site of dozens of episodes of racial lawlessness over the last two years, most of which has gone unreported in the local newspaper.

The surprise is that this mall is still open. Most of its major tenants are gone or leaving – Sears, J.C. Penney’s, the nearby DoubleTree also closed. The big draw there now is a movie theater with cheap tickets.