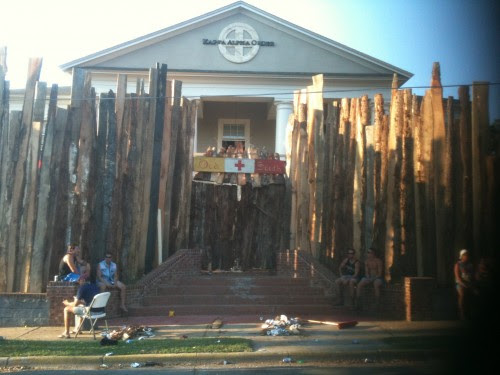 Keeping the Yankees out

The claim by House Republican leadership that the nation’s “founding principles” can be used to justify offering amnesty to the children of illegal aliens has no support, contend a number of constitutional scholars.

A Republican primary challenger to House Majority Leader Eric Cantor has latched on to the issue.

Dave Brat points to the GOP’s released immigration principles, which state: “One of the great founding principles of our country was that children would not be punished for the mistakes of their parents.”

The line comes verbatim from a Cantor speech in February 2013.

Brat told WND it “dishonors the Founders to invoke the founding principles as a battering ram to fight for crony capitalists.”

He contends it was “never a constitutional principle that we ought to take care of any problem where parents made mistakes.”

“We expect these Orwellian language games on the Democratic side, not from a Republican,” he said.