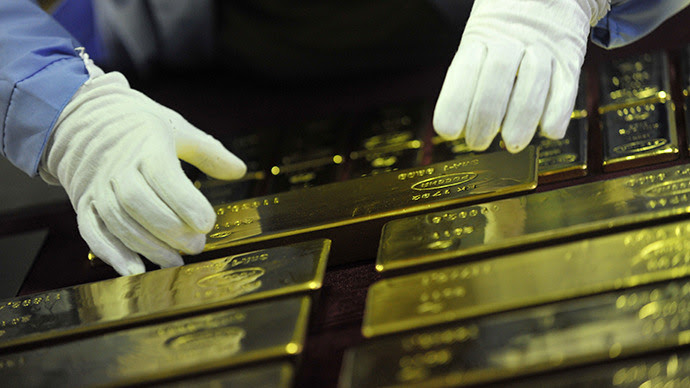 A Russian Internet news site Iskra (“Spark”) based in Zaporozhye, eastern Ukraine,  reported on March 7, that  “Ukraine’s gold reserves had been hastily airlifted to the United States from Borispol Airport east of Kiev”.

This alleged airlift and confiscation of Ukraine’s gold reserves by the New York Federal Reserve has not been confirmed by the Western media.

According to Iskra News:

Crimean Deputy Prime Minister Rustam Temirgaliev has told RIANovosti that the region will abandon Ukraine's Hyrvnia:
This is not a total surprise as Reuters reported the Crimean Deputy PM stating "we are ready to introduce a ruble zone," a week ago.