Venice votes in referendum on splitting from Rome 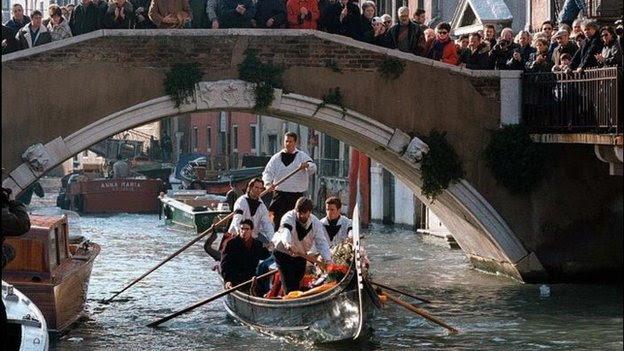 The vote will go on till the end of the week

Voting has begin in Venice and the surrounding region on whether to break away from Italy.

Recent opinion polls suggest that two-thirds of the four million electorate favour splitting from Rome, but the vote will not be legally binding.

The poll was organised by local activists and parties, who want a future state called Republic of Veneto.

This would be reminiscent of the sovereign Venetian republic that existed for more than 1,000 years.

A focal point for culture, architecture and trade, Venice lost its independence to Napoleon in 1797.