Quick, Somebody Call the Police! Buchanan’s Column has been Hijacked by an Imposter! 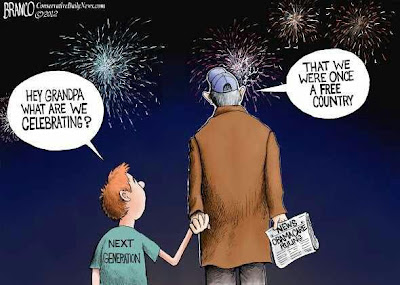 Buchanan’s latest column is cringe worthy. It’s supposedly a defense of Richard Nixon against the charge of racism. While everything in the column is technically correct, it’s PC pandering. It is a common trick of PC phobic “conservatives” to claim that Republicans supported Civil Rights and Southern Democrats opposed it. Yes, because Southern Democrats were the more conservative element at the time. And all those white Southern Democrats became Republicans as the parties somewhat switched roles. Buchanan is better than this. I’m really disappointed.
Posted by Brock Townsend at Saturday, July 05, 2014