Why There Will Be No Revolution 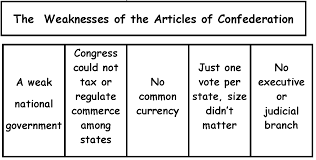 Secession is better than revolution.~Ed.

I recently read an article on the Left-wing website in Great Britain, The Guardian. This has been the most consistently Left-wing publication in Great Britain. It was part of the organized Left as early as the 1920′s, and it has never varied in the slightest.

The author interviewed a former American spy. The spy is a very well read man. But he cannot think straight. He is a super Leftist. He talks about “the commons.” He does not like private property. He sees all of capitalism as an attempt to take away from the commons and privatize wealth. But there never was a state-free commons. The commons was always a state agency. Throughout men’s history, when there is common land, it is run by an agency that possesses political power. It possesses the power of coercion. Every time you see the word “commons,” think “commissars.” You don’t have commons without commissars.