Ebola bomb: Possible, but not so easy to make 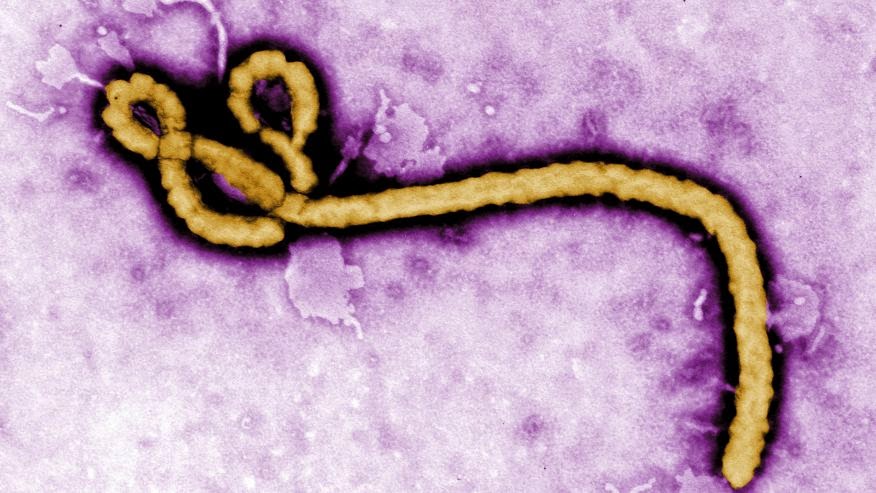 If some worst-case scenarios are to be believed, then terrorist groups could use the recent outbreak of Ebola in Africa to their advantage. By using the Ebola virus as a biological weapon, the story goes, these groups could wreak havoc around the globe.

But the idea that Ebola could be used as a biological weapon should be viewed with heavy skepticism, according to bioterrorism experts. Although deadly, Ebola is notoriously unstable when removed from a human or animal host, making weaponization of the virus unlikely, two experts told Live Science.

That's not the view posited by Peter Walsh, a biological anthropologist at Cambridge University in the United Kingdom. The world should be taking the threat of an Ebola bomb very seriously, Walsh said in a recent interview with the British tabloid The Sun. [7 Technologies That Transformed Warfare]