Friends and Supporters of the Cape Fear Historical Institute,

We are pleased to announce that we have added to our “Historical Essays” page the biography of Duplin County native Colonel Thomas S. Kenan.  He was born at Liberty Hall in Kenansville, the family home of the Kenan family and currently a beautifully-maintained historic site available for guided tours.  Col. Kenan’s grandfather was Revolutionary War Brigadier-General James Kenan, who commanded the Wilmington militia district.

Col. Kenan led the Forty-third North Carolina regiment at Gettysburg where he was severely wounded and captured, and sent to Johnson’s Island prison where he remained until the end of the War.

Read the full biography at: http://www.cfhi.net/ColonelThomasS.KenanofDuplinCounty.php 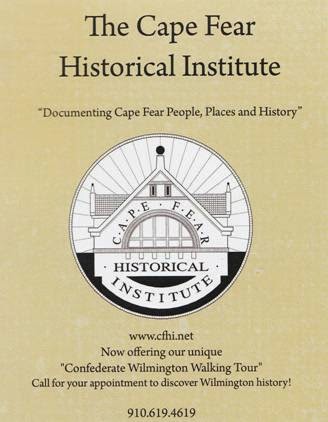