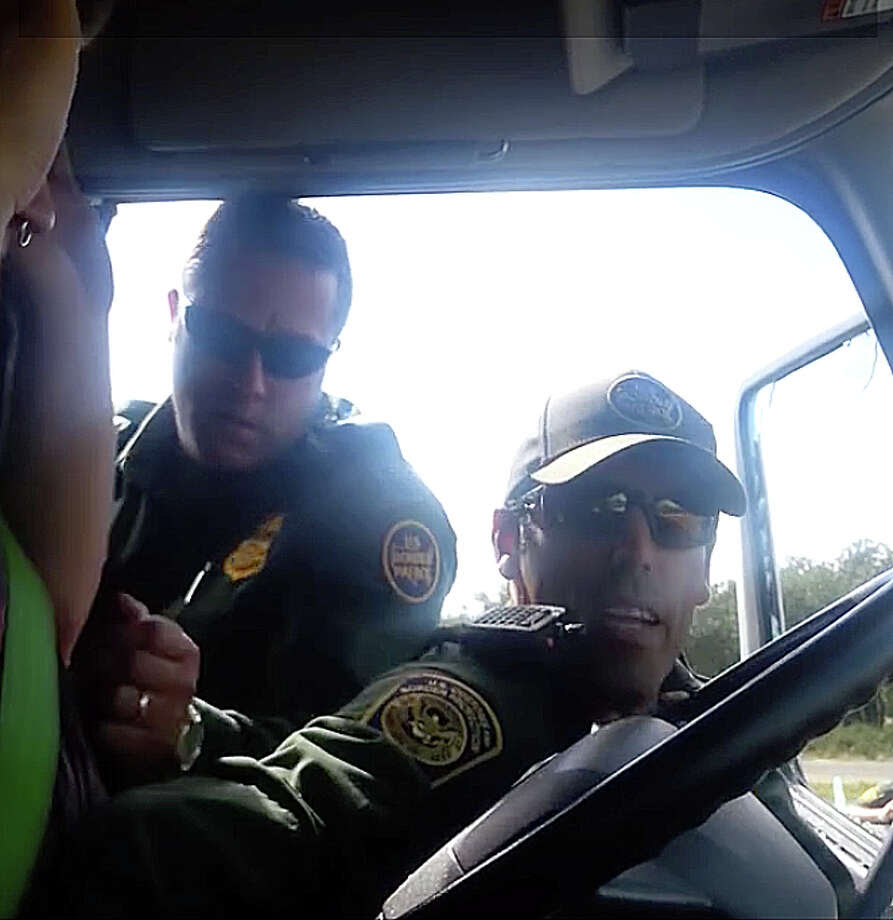 No drugs or would-be immigrants were hidden in the sedan that rolled up to a Border Patrol checkpoint on a Southern California highway last week, but within 90 seconds the driver was handcuffed.

His 4-year-old boy was crying. And a video camera mounted on the car's dashboard captured the moment. The motorist had said he was an American but told the agent he did not have to say where he was going, would not consent to a search of his trunk and would not move his car.
"You brought this on yourself, buddy," an agent says as he is led away.