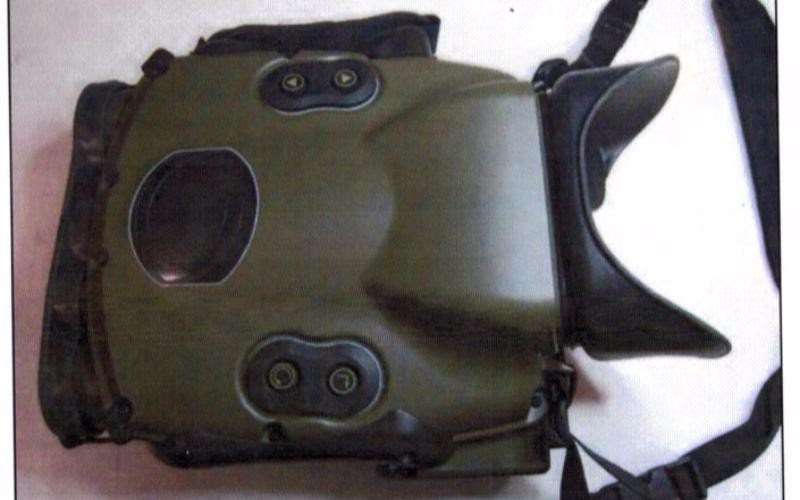 It’s not exactly Fast and Furious 2.0, but it’s still a sterling example of how incompetence, apathy and greed breed corruption in government. The Pentagon keeps losing track of explosives-detecting gear, and that gear keeps popping up for private sale on eBay.

The Intercept reported last week that the Department of Defense is in the process of attempting to track down “sensitive equipment” designed to detect roadside bombs, but the department’s uncertain how much of it has gone missing. What DOD has been able to find has turned up for sale on “the global market” through the Internet, including mainstream sites such as eBay and Craigslist.

Here’s how The Intercept described the missing tech: