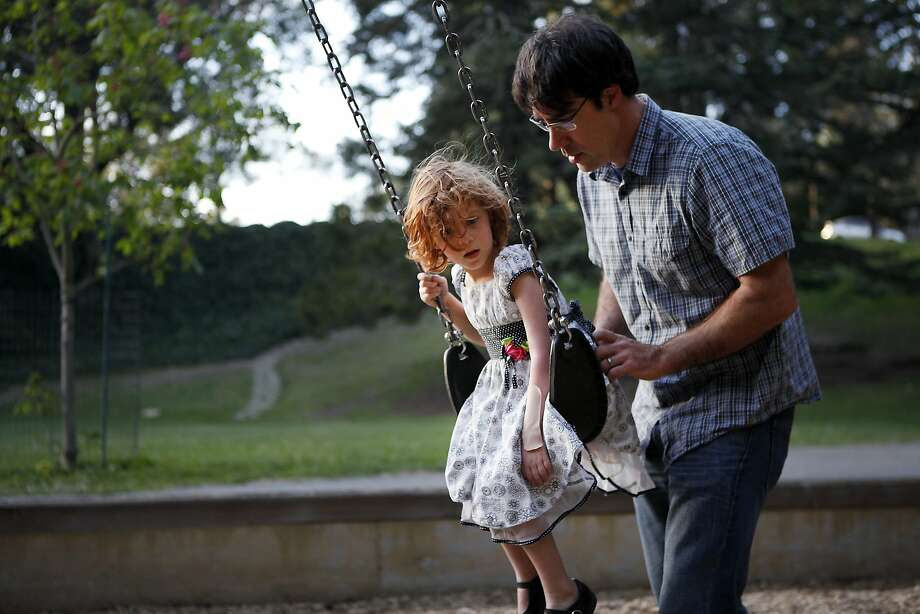 A team of researchers led by UCSF scientists has found strong evidence that recent, alarming clusters of sudden-onset paralysis cases — most of them in California and Colorado — were caused by the same virus that was also responsible for hundreds of severe respiratory infections in U.S. children last year.

Particularly worrisome is that the enterovirus identified in the research is a new strain that appears to have mutated to become more polio-like, raising the prospects of future outbreaks of the disease, scientists said in a paper published Monday.