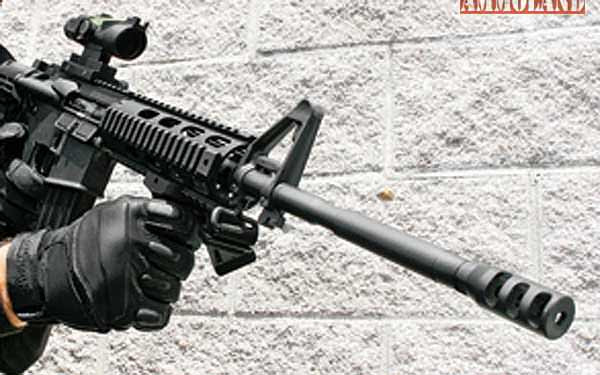 In a stunning 2-1 decision published today that upheld a City of Highland Park, Illinois ordinance (§136.005 of the City Code) that prohibits the possession of so-called “assault weapons” and “large‐capacity magazines,” Seventh Circuit Cout of Appeals Judge Frank Easterbrook held that


[a]nother constitutional principle is relevant: the Constitution establishes a federal republic where local differences are cherished as elements of liberty, rather than eliminated in a search for national uniformity. McDonald circumscribes the scope of permissible experimentation by state and local governments, but it does not foreclose all possibility of experimentation. Within the limits established by the Justices in Heller and McDonald, federalism and diversity still have a claim. Whether those limits should be extended is in the end a question for the Justices. Given our understanding of existing limits, the judgment [of the trial court, which held that the gun control ordinance was constitutional] is AFFIRMED.

Adding insult to injury, the majority found that “[i]f a ban on semi‐automatic guns and large‐capacity magazines reduces the perceived risk from a mass shooting, and makes the public feel safer as a result, that’s a substantial benefit.”