Mother, 33, convinced husband she met online to repeatedly rape her 15-year-old daughter so she could have another baby 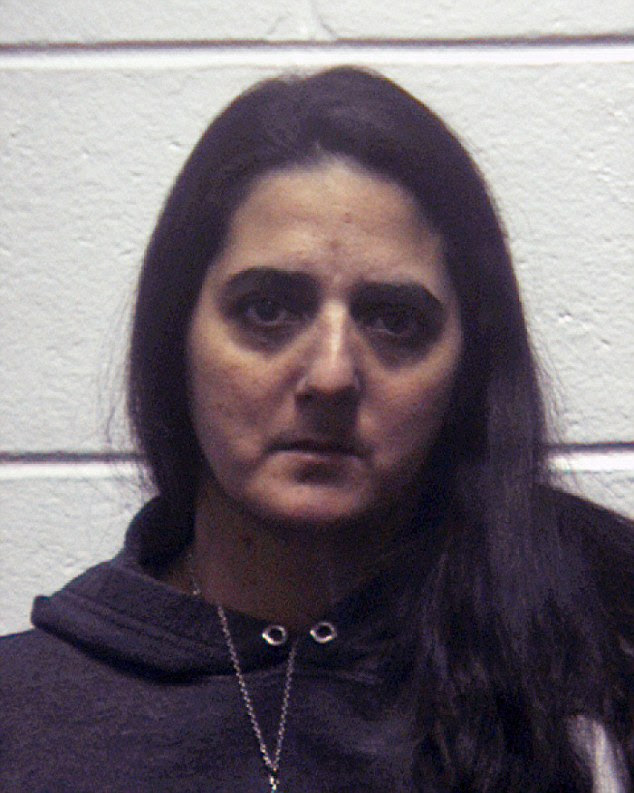 An infertile woman convinced her new husband to repeatedly rape her 15-year-old daughter so she could have another child.

Misty Machinshok, 33, has been jailed for 15 to 30 years for the abuse in which she 'coached' the pair on the best positions to conceive, and held her daughter's hand 'the first few times'.

She planned to tell friends and family that the teenager got pregnant with a stranger at a house party in their home town of Wilkes-Barre, Pennsylvania.

Her 29-year-old husband Gary Machinshok, who she met through a website called onlinebootycall.com, will be sentenced this month after pleading no contest to raping the child 'every few days' throughout 2013.