Comment by Anonymous on Should there be a national holiday celebrating the... 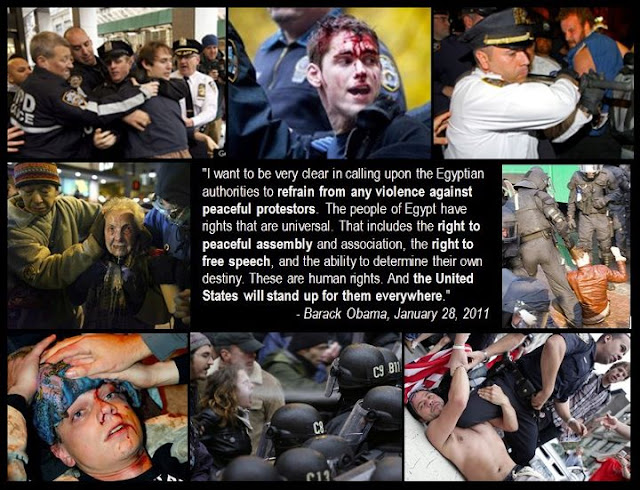 It can be argued that "progressive thought" is an oxymoron. The word thought implies logic, rational deliberation, and the use of facts. None of this applies to liberals, for whom the primary force is emotions. Listen to a liberal and you frequently hear feelings as in "I feel", it makes me feel" or "don't you care", have a heart. When they do use "thought" it is usually as a means to justify a decision based on their emotions.

What they refuse to take into consideration is that emotions/feeling are subjective and subject to change. Advertising today is based on manipulating the emotions. You are encouraged to buy a product, not based on the merits of a certain brand (Ford vs Chevy, Coke vs Pepsi) but on a feeling you are suppose to have because you have that product.

I do thank Mr Beutler for the notion of a national holiday to celebrate "New birth of freedom day". I am grateful that I was not drinking any thing at the time I read his comments. It was good for a belly laugh. Given the current depraved state of this country, he has zero clue as to irony of his statement.

And you average American, who in many ways is an idiot, has zero idea about what that war was fought over, except for repeating the official line that it was about ending slavery and how great a president Lincoln was. (Barf)
Posted by Brock Townsend at Wednesday, April 08, 2015