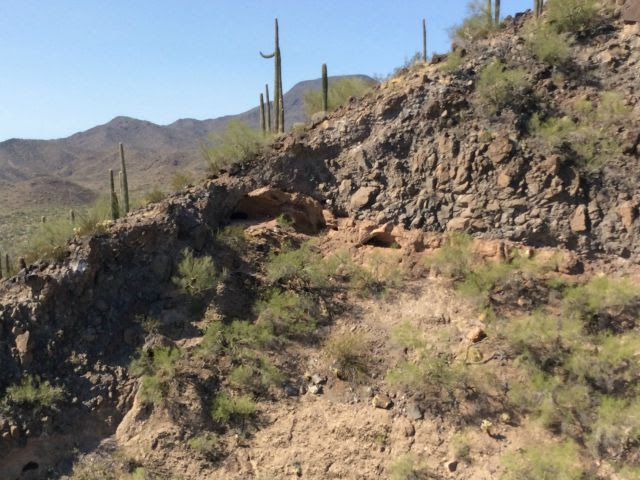 “Nobody does,” Pinal County Sheriff Paul Babeu told Breitbart News when asked who has operational control of this region of the United States of America.

Babeu was on a helicopter tour of Mexican drug cartel scout locations in caves in the side of mountains throughout the desert about 70 miles inside the U.S. border. Essentially, that means U.S. sovereignty is gone for hundreds, perhaps thousands, of square miles throughout the American southwest.

Babeu was leading the helicopter tour with Dr. Ben Carson, a GOP presidential candidate, after briefing Carson on everything happening at the border.