Trump: The 14th Amendment is Unconstitutional 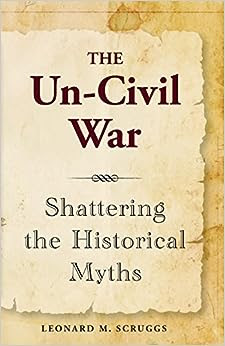 I heard Donald Trump say on TV today that the 14th Amendment is Unconstitutional. He is absolutely right in an ethical and de jure legal sense.  The manner of coercion, corruption, and disgraceful political manipulations that "passed" the 14th Amendment should call for its repeal and re-passage of any necessary and appropriate adjustments to the Constitution by more honorable means.

Its content, although not entirely evil, has been a sharp instrument for progressive and statist  politicians and judges to overturn or "turn upside down" the Constitutional limits on the Federal Government so as to be tyranny against the States and the people.

The advocates of birthright citizenship use it to flood the country with future voters who will overturn American culture and Constitutional government, although that was by no means the intent of its authors.  Actually, the authority for  immigration policy rests on Congress via Article I Section 8 (4). rather than the 14th Amendment.

American law and patriotism should rest on truth, not corrupt politics and self-righteous coercion.

The shadow of 14th Amendment has given us a string of terrible social precedents including millions of aborted babies, and, more recently,  the devaluation of traditional marriage. If you love your country, you need to know the unpleasant truth about how the 14th Amendment was passed and its implication for a truly just society in the future.

My book, The Un-Civil War Shattering the Historical Myths, can be purchased from several sources. The Henderson County Historical Courthouse book store has some. It is available from various online sources and Southern specialty bookstores, and the Greenville (SC)Times Examiner (864) 268-0576).  The recent attacks on Southern culture, monuments, heroes, and flags, however, has strained the current supply. Copies and bulk purchases may also be obtained from the publisher, Universal Media Inc./Asheville Tribune at (828) 674-9103.