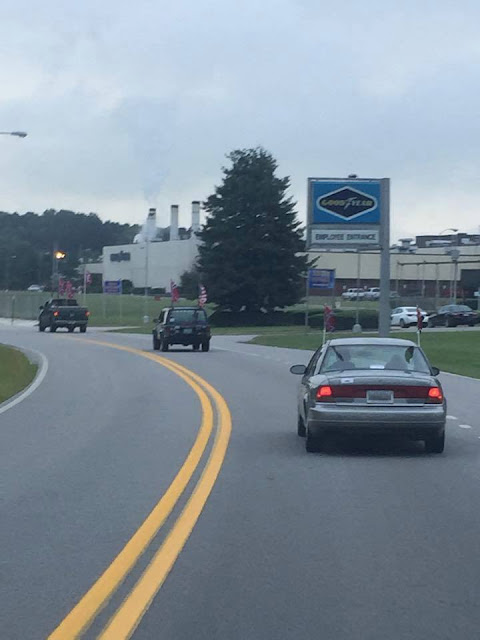 Senator Tim Kaine tells ABC 13 that for the first time ever, he was uninvited from an event in fear of a possible protest. That protest was about the Confederate flag.
The Goodyear Tire and Rubber plant in Danville was part of Kaine's five day tour of Virginia focusing on job creation and economic development. Less than 24 hours before he was supposed to be here, Kaine says Goodyear postponed his visit.

Danville, VA - Nearly two weeks after the Danville City Council banned the Confederate flag from city flagpoles, one group is working to keep it flying.

The "Virginia Flaggers" raised a second, highly-visible, Confederate flag there.  Susan Hathaway of the Virginia Flaggers says these flags are pushback for council's decision to remove the flag at the Danville Museum.