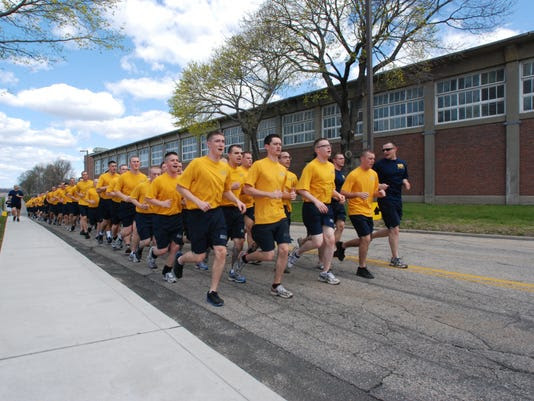 The first four of the 38 enlisted women tapped to serve in the silent service will start their training at Basic Enlisted Submarine School on Monday.

The women, who are in the Submarine Electronics Communications Field, will be in a class of 79 students, composed mostly of men.
At the end of June, the Navy released the names of the first cadre of enlisted women who will start serving in the submarine service in 2016.

The female sailors will fill four chief petty officer positions and 34 positions from petty officer first class and below, across the blue and gold crews of the USS Michigan, an Ohio-class guided missile submarine homeported in Bangor, Wash. The Navy began recruiting the women in January.